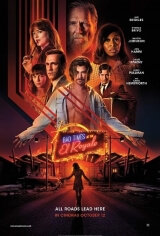 Seven strangers, each with a secret to bury, meet at Lake Tahoe's El Royale, a rundown hotel with a dark past. Over the course of one fateful night, everyone will have a last shot at redemption - before everything goes to hell.

«Bad Times at the El Royale» is an upcoming American thriller film written and directed by Drew Goddard. The film stars Jeff Bridges, Cynthia Erivo, Dakota Johnson, Jon Hamm, Cailee Spaeny, Lewis Pullman, Nick Offerman and Chris Hemsworth, and follows seven strangers who each are hiding dark secrets that come to a head on one night in a shady motel. It will premiere at the San Sebastián International Film Festival. 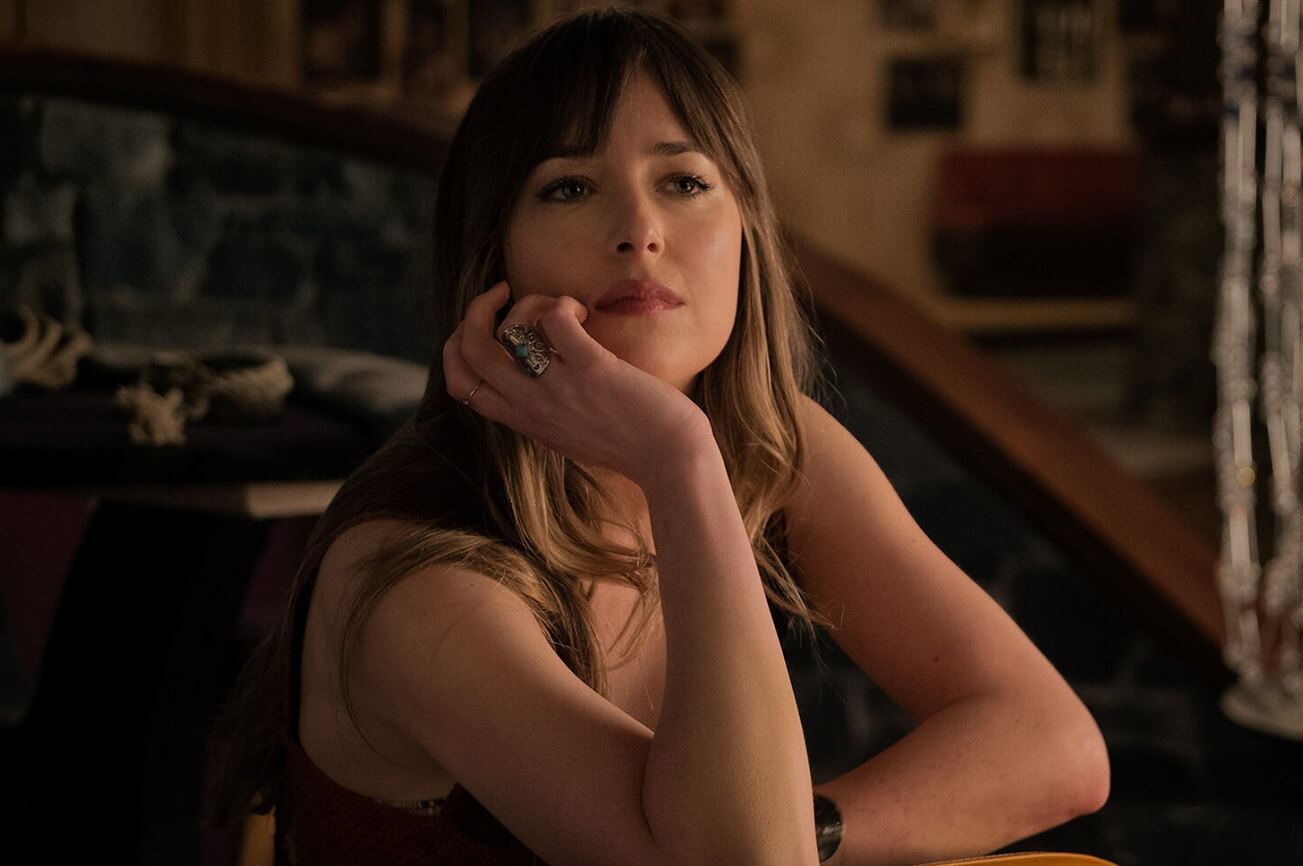 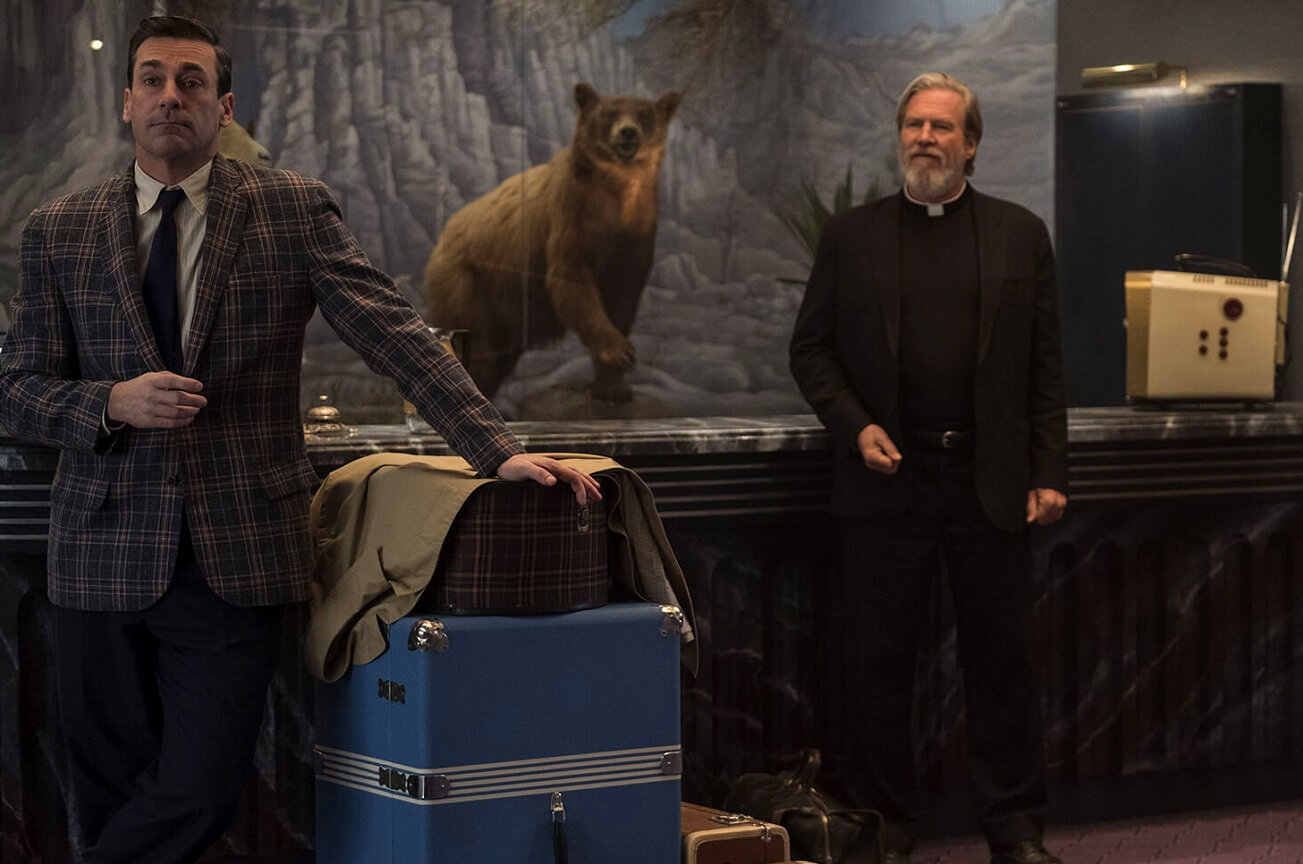 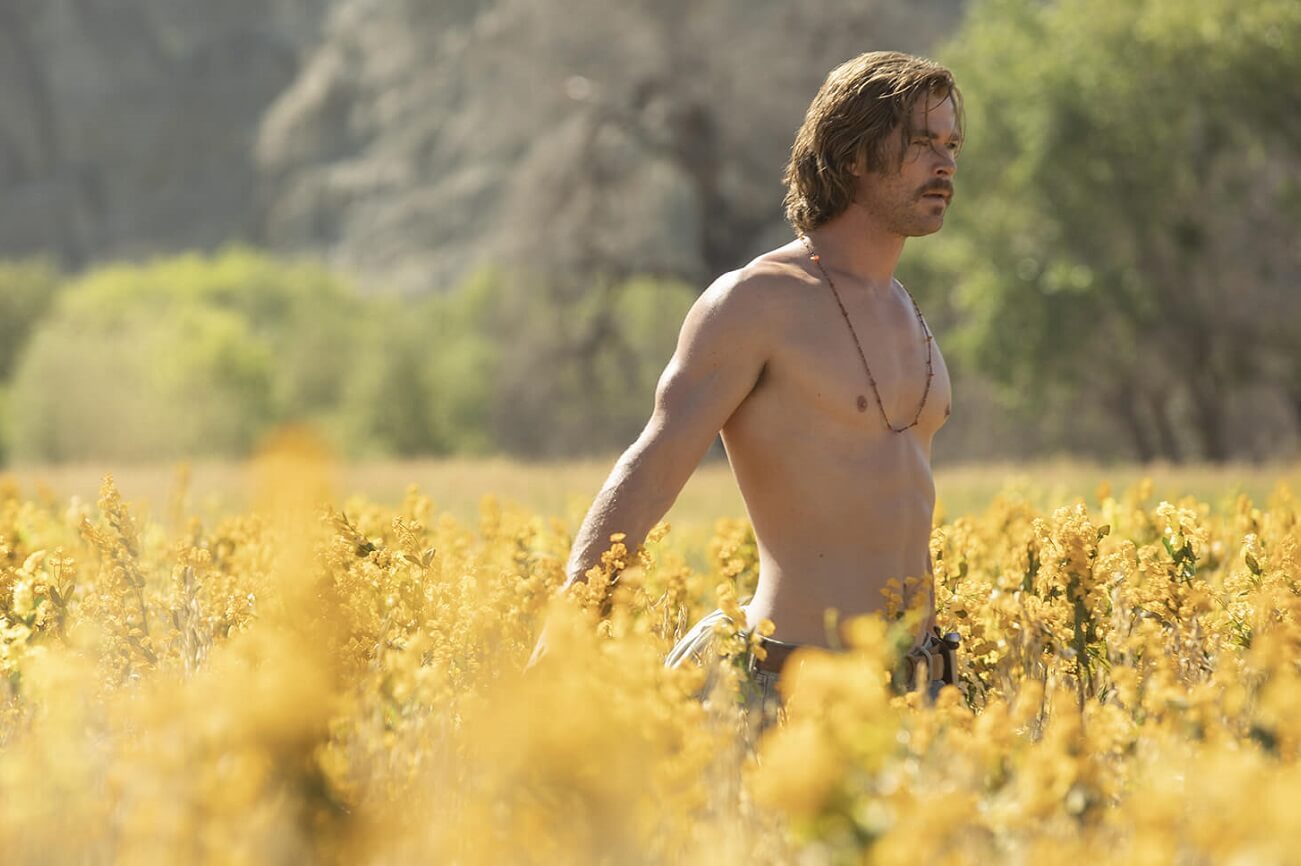